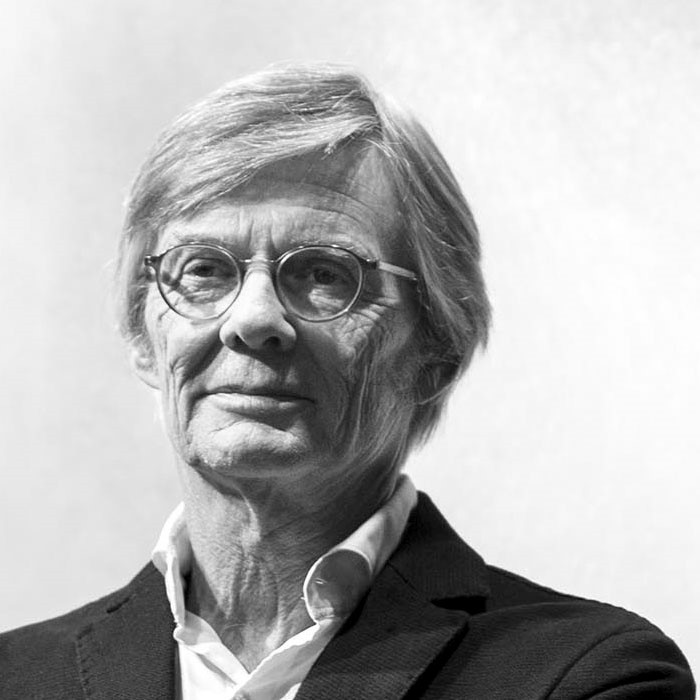 The Danish filmmaker's work is very popular both with audiences and critics all over the world. He has directed for forty years and has won numerous awards over that time. He made a name for himself at international festivals with his first films, Zappa and Twist and Shout. His most prestigious success is Pelle the Conqueror, a historical drama that earned him a Palme d'Or and the Oscar for the Best Foreign Language Film in 1989 and brought him international fame; among other things also because of Max von Sydow's performance in the leading role. His second Palme d'Or came in 1992 for The Best Intentions, based on a screenplay by Ingmar Bergman, who invited August to make a film based on his parents' biographical story. A large part of August's work consists of film adaptation. He brought many famous literary stories to the screen, including for example Night Train to Lisbon, Smilla's Feeling for Snow, The House of the Spirits, and Les Misérables, the adaptation of which was partly made in the Barrandov Studios in Prague. Bille August has made films in Denmark, Portugal, Sweden, the USA, and also China, where he supports local film studios. His films feature such world-famous actors as Meryl Streep, Uma Thurman, Jeremy Irons, and Liam Neeson. And his family is also successful in the cinema business. His ex-wife Pernilla August and daughter Alba are actresses, and his son Anders is a scriptwriter. Bille August studied photography and cinematography in the 1970s, and he started working as a cinematographer. This probably explains the emphasis on films' visual side and his specific style, characterised by a remarkable attention to detail and careful atmosphere depiction.

The House of the Spirits