Festival was founded in 1993 by FEBIO, an independent film and TV company. Starting as an enthusiastically organized, basically no-budget event for a couple of friends and film buffs, Febiofest has grown during the past years into one of the largest film festivals in the Czech Republic. 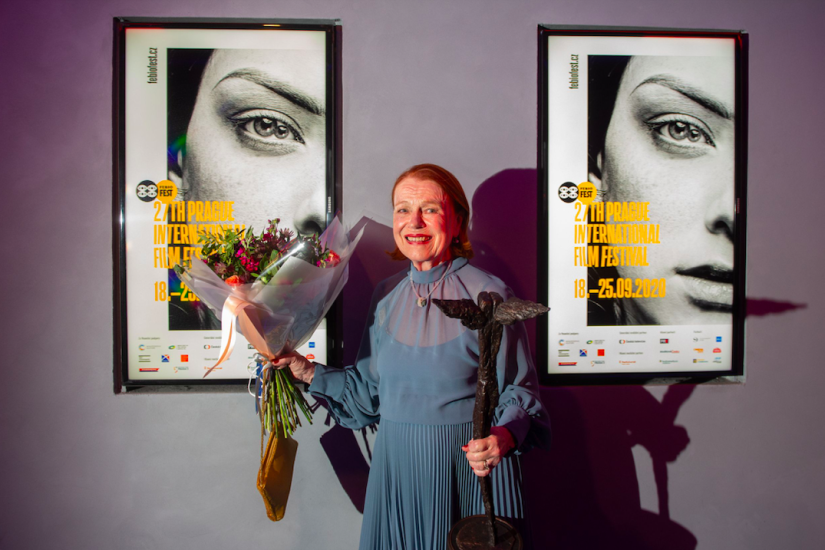 Basically the festival is oriented towards full length films, bringing to Czech audiences the best films of the last year, as well as distribution premieres, retrospectives and tributes.

Thanks to its broad overview of the latest and best cinematography from around the world, high quality screenings and famous guests, every year the festival’s exceptional programme draws large, curious and appreciative audiences of all ages and receives much critical acclaim in the press.

After the festival has completed its run in Prague, selected films (mostly distribution pre-premieres) travel to other Czech cities to give movie lovers beyond the capital an opportunity to see high quality films.

The Main Competition focuses on the most impressive and most daring films from all over the world. The competition chiefly focuses on young and up-and-coming directors and presents the debuts and second films of talented film-makers. Many of the films have already successfully featured at major international festivals.

An international competition that features exceptional comedy from all over the world. The comedies differ widely in their style and are linked by a desire to reflect on the real world with humour and change the world for the better through laughter and not weapons.

The Amnesty International Febiofest Award is granted in cooperation with the Czech branch of Amnesty International. This competition includes films from all sections that address the themes of freedom, human rights, freedom of speech and the fight for a dignified life.

Statutes of the festival can be found below.