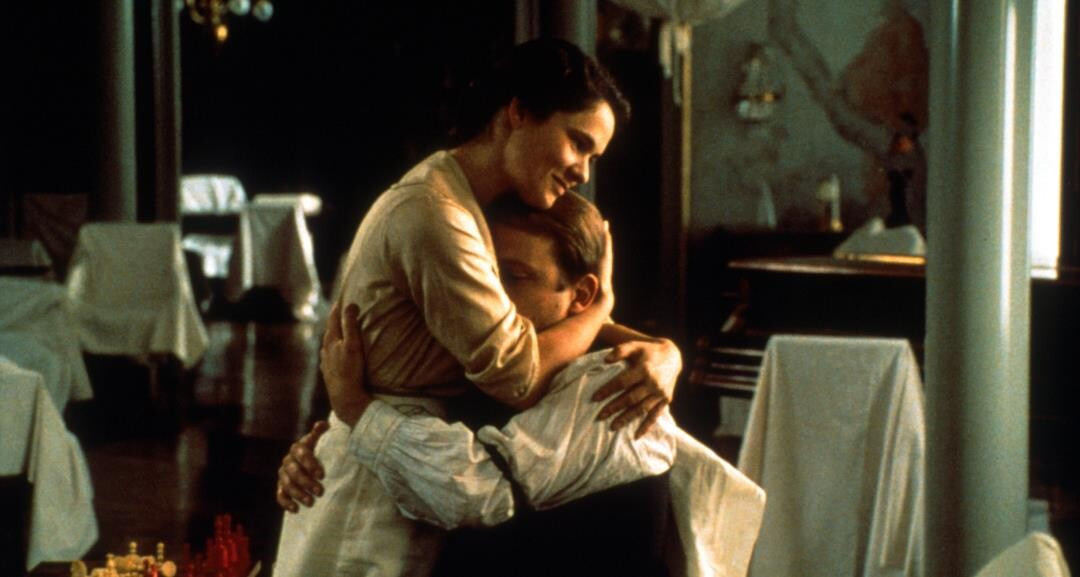 Henrik and Anna, a poor theology student and a girl from a good family, are an incongruous couple whose differences are as deep as their love. Unsentimental scenes capture ten years in the married life of the central duo. This film was made based on Ingmar Bergman's partly autobiographical script and describes his parents' complicated relationship, and earned August his second Palme d'Or in Cannes.

The House of the Spirits

The House of the Spirits
Directed: Bille August / 1993 / 144min
Newsletter