“Kryštof is a film about a young man who is looking for his place in the world at the wrong time in history. And he runs not because he wants to, but because he has no other option. All I wish is for your children, and your children’s children, to live in a time that won’t force them to run,” the director said to the packed screening hall.

The title role of young Kryštof, who lives as a fresh postulant in a community of monks and in addition to silent prayers is also involved in the illegal transfer of people fleeing to Germany, is the stunning debut performance of Mikuláš Bukovjan, dubbed “the surprise of the season” by the filmmakers. “I would like to thank the team for this opportunity, and my Mum for always having my back,” the young actor said at the premiere. Producer Marián Urban related a greeting from actress Alexandra Borbély, who could not make the opening night. “She has become such a star that she just goes from film to film, so she is at a shooting as we speak,” Urban explained.

The last Prague screening of Kryštof on the Febiofest programme was on 22 September. Further screenings will take place in Děčín, Beroun, Zlín and Ostrava during the Febiofest Regions tour. 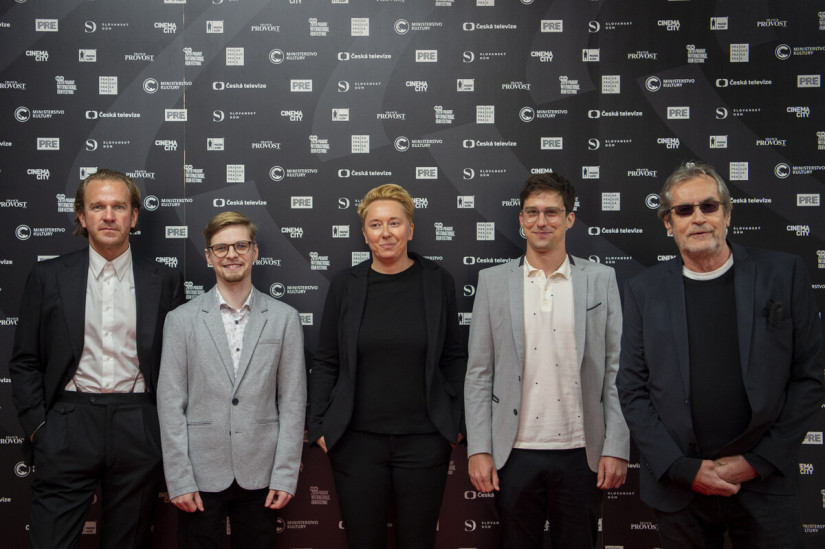