The Main Competition at Prague IFF – Febiofest has one limitation. Only first or second features by emerging directors can make the selection. But they can be from anywhere in the world. For instance Sudan.

It was just there that You Will Die at 20, the second last film shown in this year’s Main Competition, was made. “You’re probably aware that the political situation there is pretty tense. So it’s not often we’re lucky enough to see a Sudanese film,” said Febiofest programme director Nikolaj Nikitin. He also passed on greetings from director Amjad Abu Alala, who would have come to Prague but for Covid-19.

Nikitin didn’t give away any spoilers, but did point out he wasn’t the only one convinced of the film’s qualities. “The film premiered last year in Venice, so at one of the world’s biggest film festivals. And it picked up the best debut prize there.” 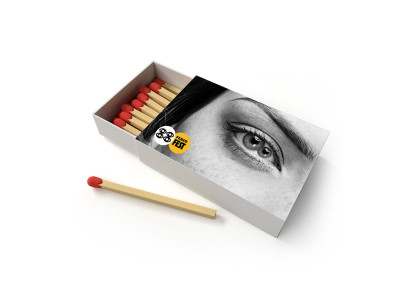