The owner of an industrial scale manufacturing enterprise is anxiously waiting for an inspection committee, which might grant his company a seal of quality. He therefore attempts to resolve his employees’ problems in time but in doing so, he crosses every conceivable boundary. This dark comedy starring Javier Bardem received six Goya awards and was screened at many festivals – from Sebastiánu to Palm Springs. The Good Boss is included in the Febiofest Comedy Competition. Not even seemingly perfect couples are safe from a midlife crisis and novelist Paul and actress Emilia are no exception. They forget about grey hair, wrinkles, and fading sex appeal and start enjoying themselves like they did when they were young. After all, they say that fifty is the new thirty. But is all the fun worth it? Even when divorce enters the picture? German director Florian Gallenberger, who won an Oscar for his short film Quiero Ser, has made an audience-pleasing film filled with real-life situations. It’s Just a Phase, Honey is included in the Febiofest Comedy Competition.

It's Just a Phase, Honey

In his sixties, Kempton Bunton is not a model husband – or a dutiful citizen. But no one notices his campaign for pensioners to have free BBC television. At least not until 1961, when he steals Goya’s portrait of the Duke of Wellington, for which he believes the British National Gallery paid an absurdly high price. Jim Broadbent and Helen Mirren excel in the lead roles. This energy-filled story filmed according to true events in the best traditions of British comedy is the latest film directed by Roger Michell (whose other works include the popular romantic comedy Notting Hill). The Duke is the opening film for the 29th edition of the Prague IFF – Febiofest. 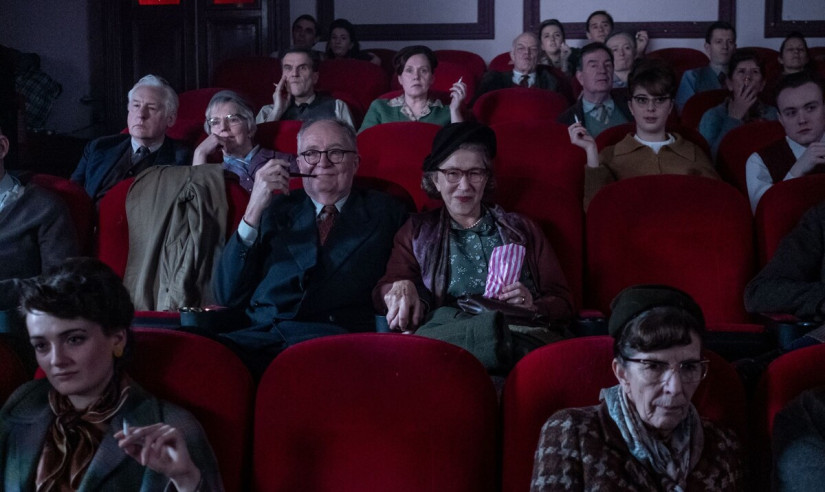 THE 29TH EDITION OF THE PRAGUE INTERNATIONAL FILM FESTIVAL – FEBIOFEST STARTS ON 28 APRIL!

As in the past, this year’s programme is not lacking in films that have been acclaimed at prominent festivals around the world as well as long-awaited new Czech and foreign works, and noteworthy film endeavours. Over the course of seven days – until 4 May – Febiofest will present more than 90 films in its competition and non-competition sections, including the new section Ukraine: Center of Europe. To purchase tickets in advance, go to Tickets - Prague International Film Festival - Febiofest.