STAGED: AN ENTERTAINING BATTLE OF ACTORS’ EGOS THAT HELPED ONE FILM DIRECTOR SURVIVE THE PANDEMIC

In the TV Now section, Prague IFF – Febiofest gives several exceptional television projects a chance to be seen on the big screen. This year, one of them was season 1 of the entertaining pandemic sitcom Staged. The narration follows the director, Simon Evans, as he tries to rehearse a theatre play with Michael Sheen and David Tennant over Zoom.

“This series helped me survive,” director Simon Evans confessed to his audience in Prague, talking about spending lockdown with his parents and sister in Oxford. “The c-word or the word ‘virus’ aren’t mentioned at all, but we do show the hell and humour of isolation, the feelings of loneliness and futility, and also the importance of human connection,” he said. “And also the love and frustration I feel towards actors,” the director added.

Staged was written as well as directed by Evans, who has previously directed stars like Orlando Bloom, Andrew Scott or James Norton on-stage. “The text is about 85% mine, there wasn’t a huge amount of space for improv in Season 1 – we only had about six weeks for the whole season, and I mean six weeks from day one of writing to the day it premiered on BBC,” the director revealed. The BBC originally showed 15-minute episodes, but these had to be extended to 22 minutes for Netflix, which has bought the show for certain territories.

Evans tried to make the Zoom screens as dynamic as possible, however their backgrounds were defined by the real life of the Tennant and Sheen households. “David has five children, so he kept changing rooms based on where his kids were studying at the time. Michael on the other hand stayed in one room, the one with the strongest Wi-Fi connection. One review then said that this was a clever way of showing how David’s life is hectic and Michael’s settled – that really made me laugh,” said the director, who, incidentally, only met both actors in person about a month ago.

After the great success of the first season, another one was made, and Evans started developing a US remake; that was scrapped, however, when Covid restrictions were lifted in Los Angeles. 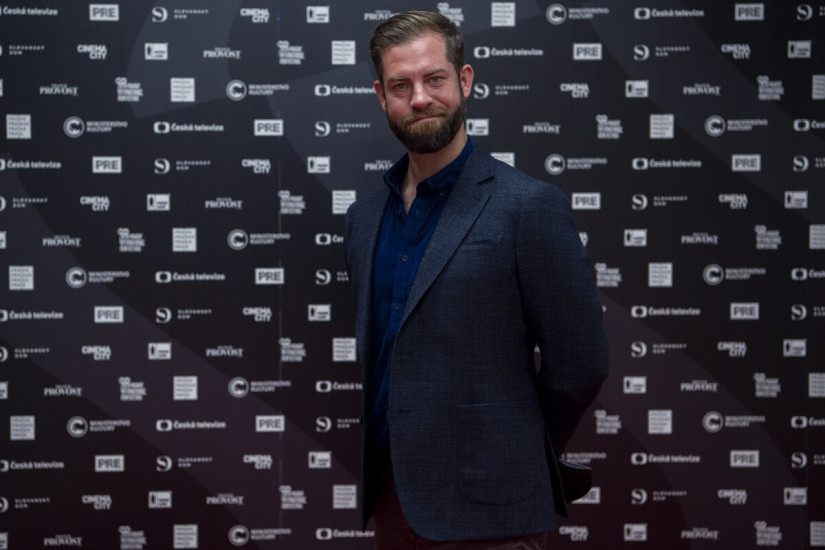