Cellist Terezie Vodička Kovalová, film director Vít Klusák, and head of human rights education at Amnesty International Czech Republic Jiří Bejček took a joint decision on the official winner of the Amnesty International Febiofest Award. The result will be officially announced during the closing ceremony on Thursday 23 September. For the sixth time already, films dealing with freedom, human rights, freedom of expression and the struggle for a life lived in dignity have been selected across all Febiofest programme sections to compete for this award.

This year, Amnesty International is celebrating 60 years from its founding, as well as 30 years of activity in the Czech Republic. The anniversary of the world’s largest human rights organization is marked, among many other events, by a photography exhibition documenting the milestones of Amnesty’s work, at Art-n-Coffee café in Prague. 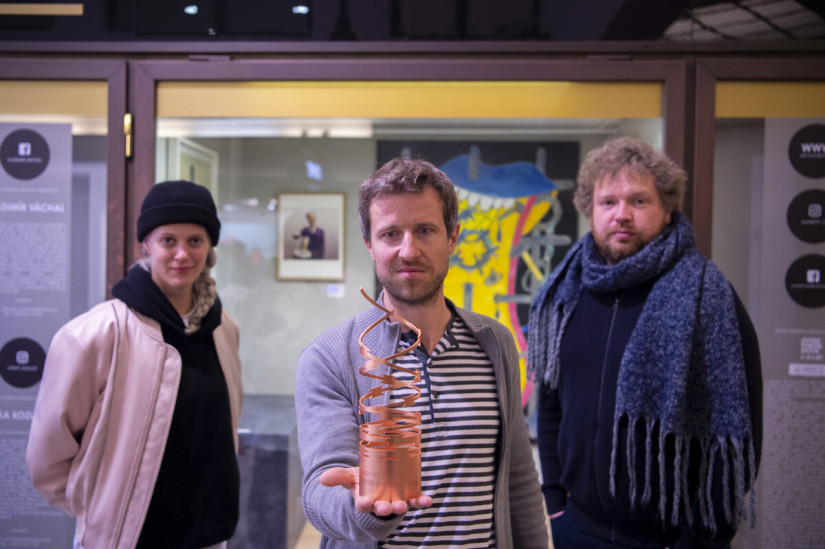