Members of the Main Competition jury – screenwriter and director Ivan Ostrochovský, whose film Servants won the Main Competition last year, Mahnaz Mohammadi, the director of Amnesty International Febiofest Award-winning drama Son-Mother, and actor and director Jiří Mádl – met on Wednesday afternoon at the Municipal House in Prague. The goal was clear: to discuss the seven competing films, and ultimately decide on the winner of the 28th Prague IFF – Febiofest. The jury were deciding among seven remarkable features: Listen, The Whaler Boy, The Bright Side, Any Day Now, Charter, Home, and Souad.

The winning film will be revealed at the Prague IFF – Febiofest closing ceremony on 23 September. 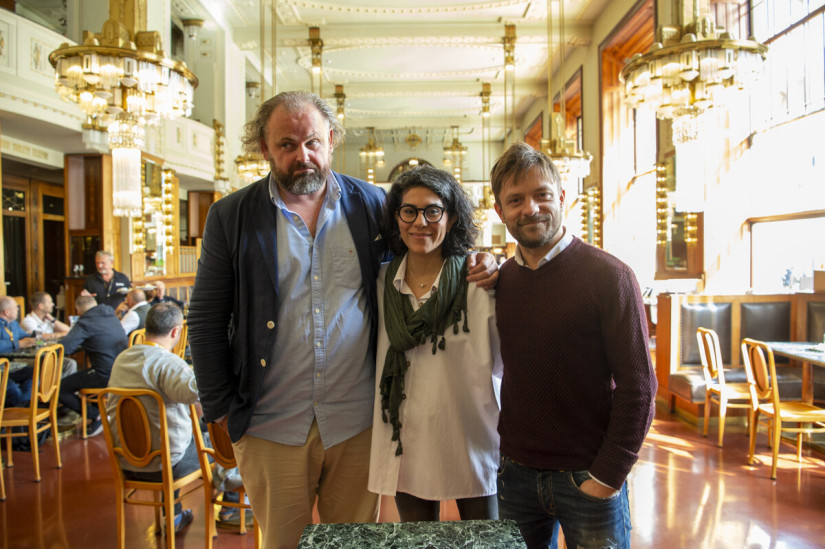