First meeting of the audience jury

On Thursday 9 September, all members of the audience jury got together for an introductory meeting.

The selected jurors are obliged to attend a jury meeting in the week before the start of the festival. During the festival, they will watch the 6 competition films in the Comedy Competition section and award point ratings to all of them. The winning film receives a cash prize of 3,000 EUR.

The jury’s honorary chair presents the prize to the winner at the festival’s closing ceremony. 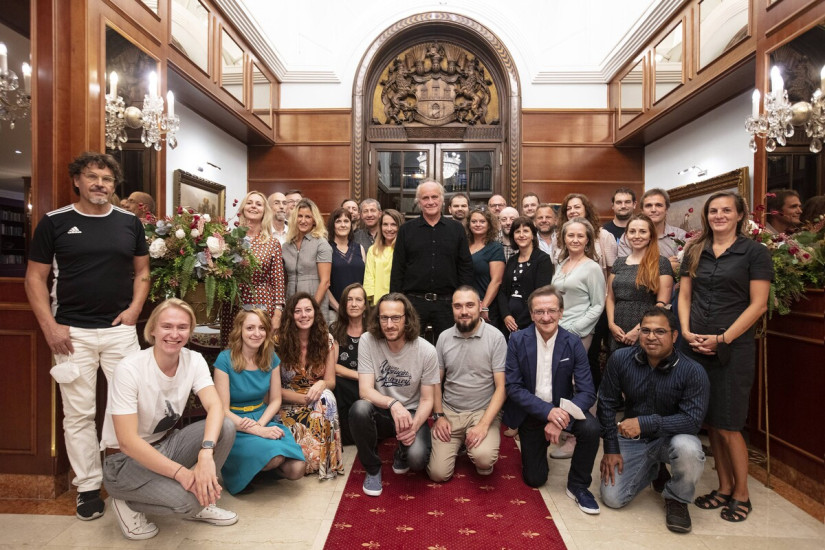