At the opening ceremony, the festival will honour US filmmaker Oren Moverman, who was nominated for an Academy Award in 2010 for his picture The Messenger, as was one of its leads, Woody Harrelson. The actor, who was also Oscar-nominated for The People Versus Larry Flint and Three Billboards Outside Ebbing, Missouri, will accompany Moverman to the festival, with the two set to jointly introduce their film Rampart.

The screening attended by the US actor Woody Harrelson, a three-time Oscar nominee who has also been repeatedly nominated for the Golden Globe and BAFTA awards, ane Oren Moverman will take place at CineStar Anděl on Saturday, 21 March. 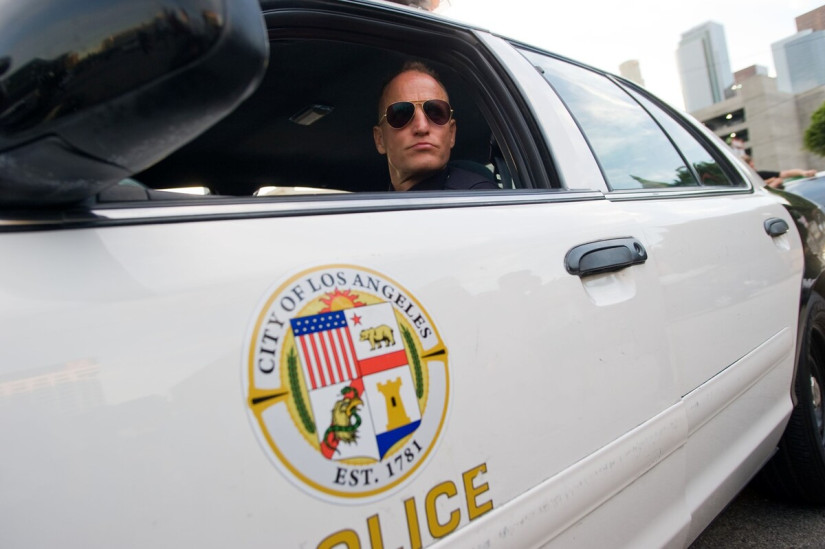