Under a decree issued by the Government of the Czech Republic, theatre, music and film presentations as well as sports and religious events and artistic performances with attendance of 100 people are banned from 6 pm on 10 March. The Prague International Film Festival – Febiofest is cancelled for the previously announced dates of 19 to 27 March in Prague and 30 March to 9 April in the regions.

The Prague IFF – Febiofest will set replacement dates on the basis of the development of the epidemic in the Czech Republic and Europe. 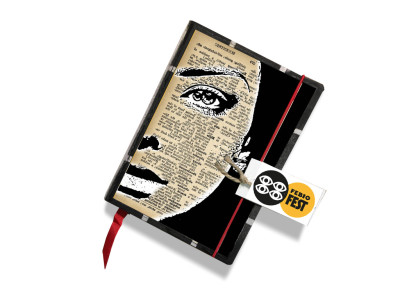