Febiofest About festival News OPENING OF THE FESTIVAL WITH CHARLATAN
CSEN

OPENING OF THE FESTIVAL WITH CHARLATAN

The 27th edition of the Prague International Film Festival – Febiofest will get underway at the Municipal House on 19 March with Charlatan by leading Polish director Agnieszka Holland, recipient of the festival’s Kristián award (2012). The film stars Ivan Trojan and his son Josef Trojan, who share the role of healer Jan Mikolášek, and Slovak actor Juraj Loj. The biopic depicts the unique life story of the contradictory herbalist against the backdrop of key moments in Czech history and received its world premiere at this year’s Berlin IFF, where it enjoyed great success. It enters Czech cinemas on 26 March. 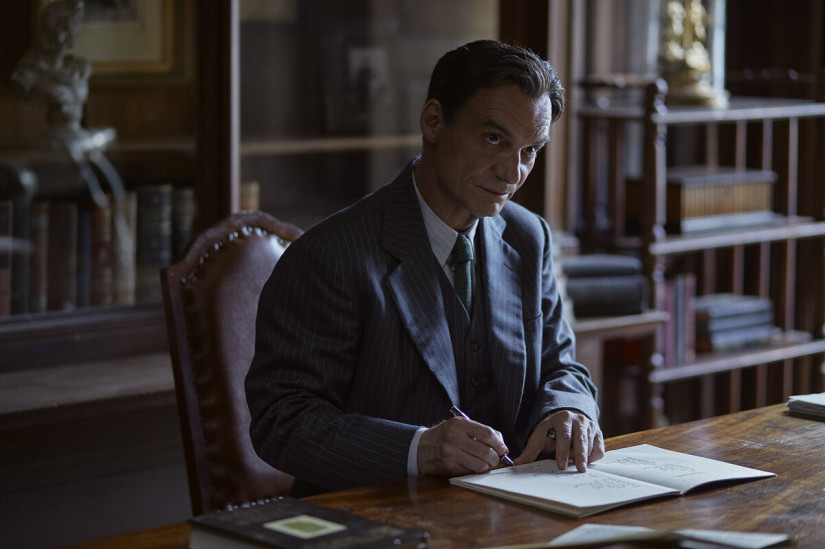