The Prague part of Febiofest will conclude at CineStar Anděl on 27 March with The Truth by acclaimed Japanese director Hirokazu Kore-eda. The film, which premiered at the Venice IFF in autumn, stars Kristián laureate Catherine Deneuve, French Oscar winner for The English Patient Juliette Binoche and US actor Ethan Hawke. Kore-eda has won numerous awards, most recently a Palme d’Or at Cannes in 2018 for his second-to-last work Shoplifters. Kore-eda will receive the Kristián award at the closing ceremony of Febiofest.

The profile of Japanese director Hirokazu Kore-eda, running from 20 to 27 March, offers a total of nine films made between 2004 and the present. Alongside Shoplifters (2018), it is particularly worth trying to catch Nobody Knows (2004), he will then also introduce his Like Father, Like Son (2013), which earned him the Jury Prize at Cannes. This will take place at Edison Filmhub on 26 and 27 March. The retrospective of the Japanese master of intricate family dramas will conclude with a pre-premiere of The Truth (2019), which will be presented at the closing ceremony.

MASTERCLASS WITH HIROKAZU KORE-EDA IS HELD ON THE MARCH 27 AT PONREPO CINEMA. 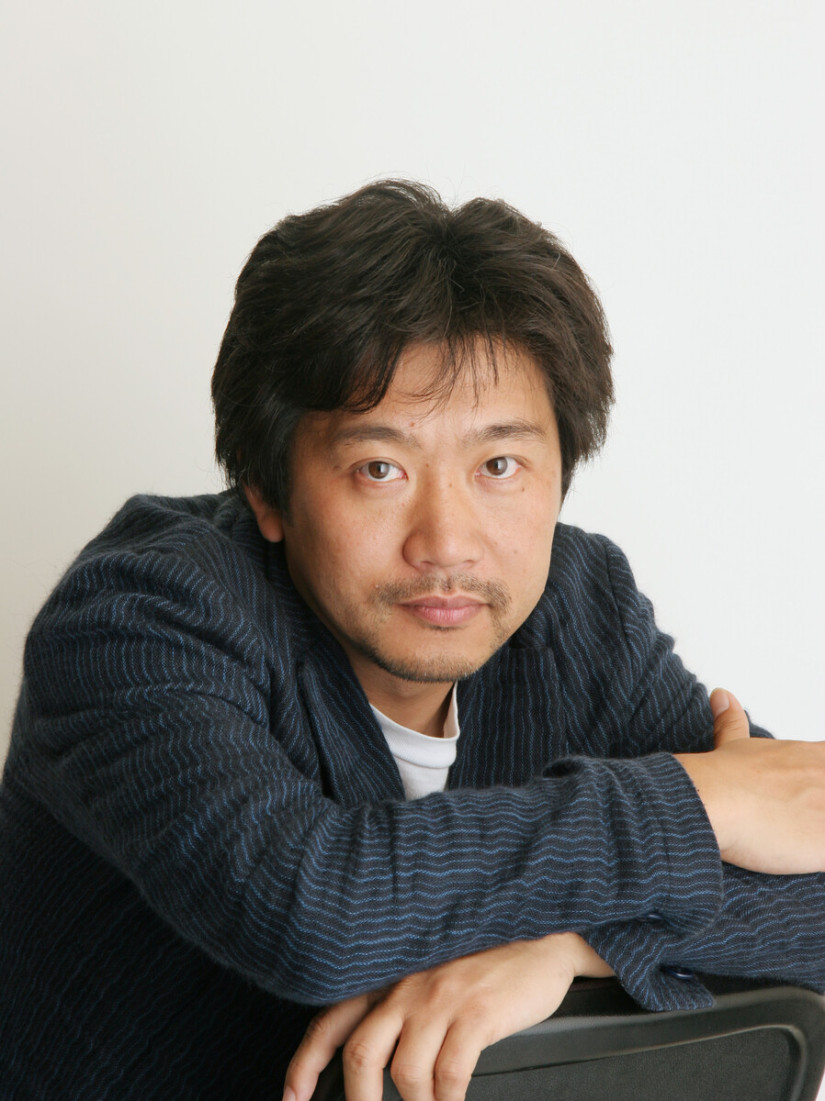