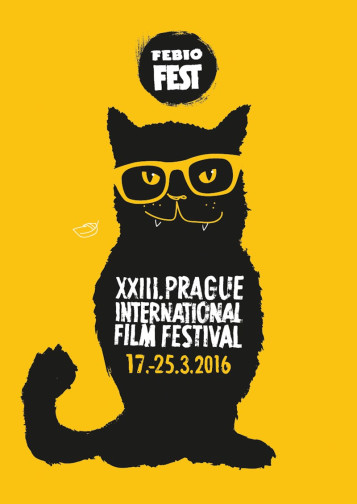 FIVE INTERNATIONAL GUESTS RECEIVED THE KRISTIAN AWARD THIS YEAR AT 2016 FEBIOFEST
24th annual Febiofest was attended by more than 50 international guests, five of whom received the Kristián Award for Contributions to World Cinema. The awards went to the legendary Italian film director Marco Bellocchio, Slovakian actress Emília Vašáryová, the Scottish actor and director Peter Mullan, and the iconic Spanish actress Carmen Maura. The fifth Kristián Award was received by Peter Morgan at the Closing Night ceremony. Morgan is currently one of the most sought after scriptwriters, who wrote The Queen and Rush. Febiofest was also visited by Daniel Brühl, who is one of the most prominent young European actors. Brühl presented Colonia, a brand new historical thriller. 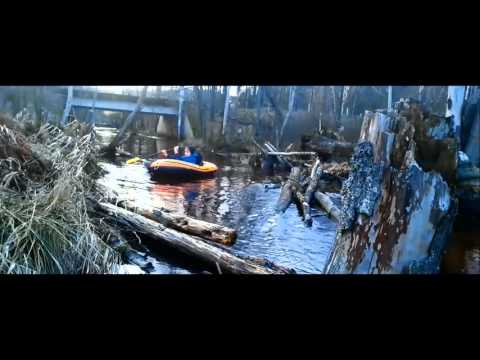 Dark White
“YOU’RE THE FILMMAKER” COMPETITION
The winner of the “You’re the Filmmaker” Competition, a competition of amateur films shot with tablets or mobile phones, is Dark White by Jakub Janča. The jury of directors consisting of Marko Škop, Petr Václav and Jordi Niubó praised the film for its authorial, subjective and gripping, yet autonomous world with a distinct image and a modern view on an outlaw character, who runs away from the striking might of the system and plans to recreate the current society.

AMNESTY INTERNATIONAL FEBIOFEST AWARD
Amnesty International Febiofest Award, which was awarded this year for the first time, calls attention to dictatorial regimes around the world that unjustly imprison artists and journalists. The three-member jury consisted of Martha Issová, the director of Amnesty International Czech Republic, Mark Martin and the dramaturge of the Rotterdam IFF Gertjan Zuilhof. The jury awarded the prize to The Silence of the River, a Columbian/French/Uruguayan co-production, which concerns a boy without a father, who lives in an evergreen forest, and whose childhood is cut short with the discovery of a corpse washed up by the river.