THE GUEST OF HONOUR AT THE FIRST MASTERCLASS WAS PROMINENT INDEPENDENT PRODUCER MIKE DOWNEY, WHO MADE FILMS LIKE FALCONS, BATHORY: COUNTESS OF BLOOD OR DEATHWATCH HAPPEN.

The masterclass itself was preceded by a screening of the 2002 war drama Deathwatch. Mike Downey also had a producer role in Agnieszka Holland’s Czech-Polish film Charlatan (with iconic Czech actor Ivan Trojan in the leading role) and the Slovakian production Servants, both of which are on the 28th Prague IFF – Febiofest programme. The masterclass, run by film producer Keith Potter, was a unique opportunity for close-up learning from a prominent personality of European film. 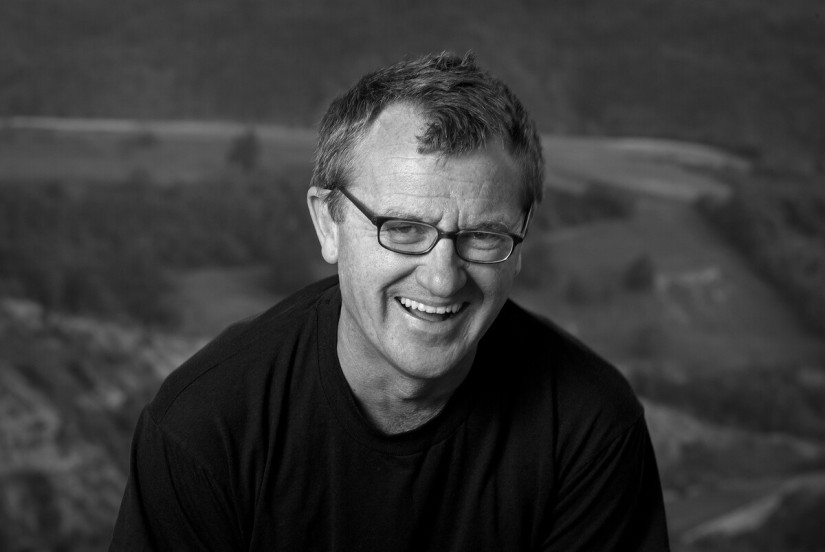