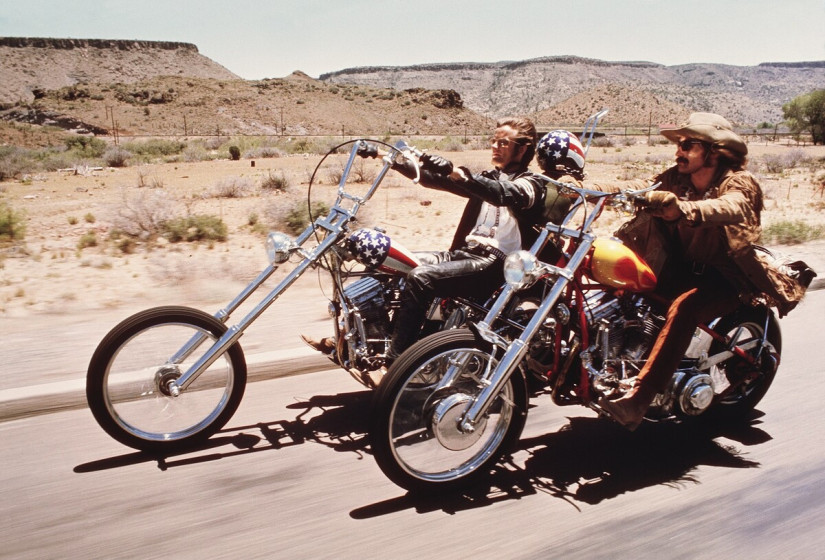 US actor Peter Fonda, who was previously announced as a guest of the 26th Prague IFF – Febiofest, has had to cancel his visit to the Czech Republic for health reasons. A master class with Peter Fonda that was due to take place during the festival on 22 March has therefore been called off. However, viewers can still enjoy seeing the Hollywood star on screen as part of Febiofest’s Profile of Peter Fonda. Festival team thanks all fans for understanding.